Our most unforgettable destination has a long and rich history. Our deep roots go back to the early 1900s when Kluane Lake and region was the home of a short-lived Gold Rush.

Dawson Charlie, one of the first discoverers of gold in the Klondike staked his first claim in the summer of 1903 on 4th of July Creek. By the end of that year, a rush of prospectors resulted in 2000 claims had been staked in the region.

Following closely behind, the Northwest Mounted Police set up summer detachments at various creeks in the area. A permanent detachment was established at the outlet of Silver Creek where a small community named Silver City had sprung up. Among the buildings in the new settlement, there was an NWMP barracks, a post office and a district mining office.

The Southern Tutchone, who were constant travelers, had a network of trails throughout the area and when roads began to be developed these trails often provided the route to follow. Kluane First Nation lived much of the year at the mouth of Silver Creek which they called Shii aya (“Where the Lake Branches off”) near the present site of the research station.

In 1904, the trail between Whitehorse and Kluane Lake was upgraded to a wagon road. It is at this time that the Brothers Louis (Father of the original owner of our property) & Eugene Jacquot established a trading post at Burwash Landing. Being at the end of the wagon road, Silver City was born and became the main terminus where Freight was loaded onto boats and barges and taken down Kluane Lake to the Burwash Post.
Kluane’s Creeks did not produce much gold and Silver City was gradually abandoned, with the Post office closing in 1921.

In the 1920s – 1940s, the Jacquots worked as big game hunters in the area. The road was then improved again to serve the boom of tourists who spent hard-earned money for a 30–40-day hunt. 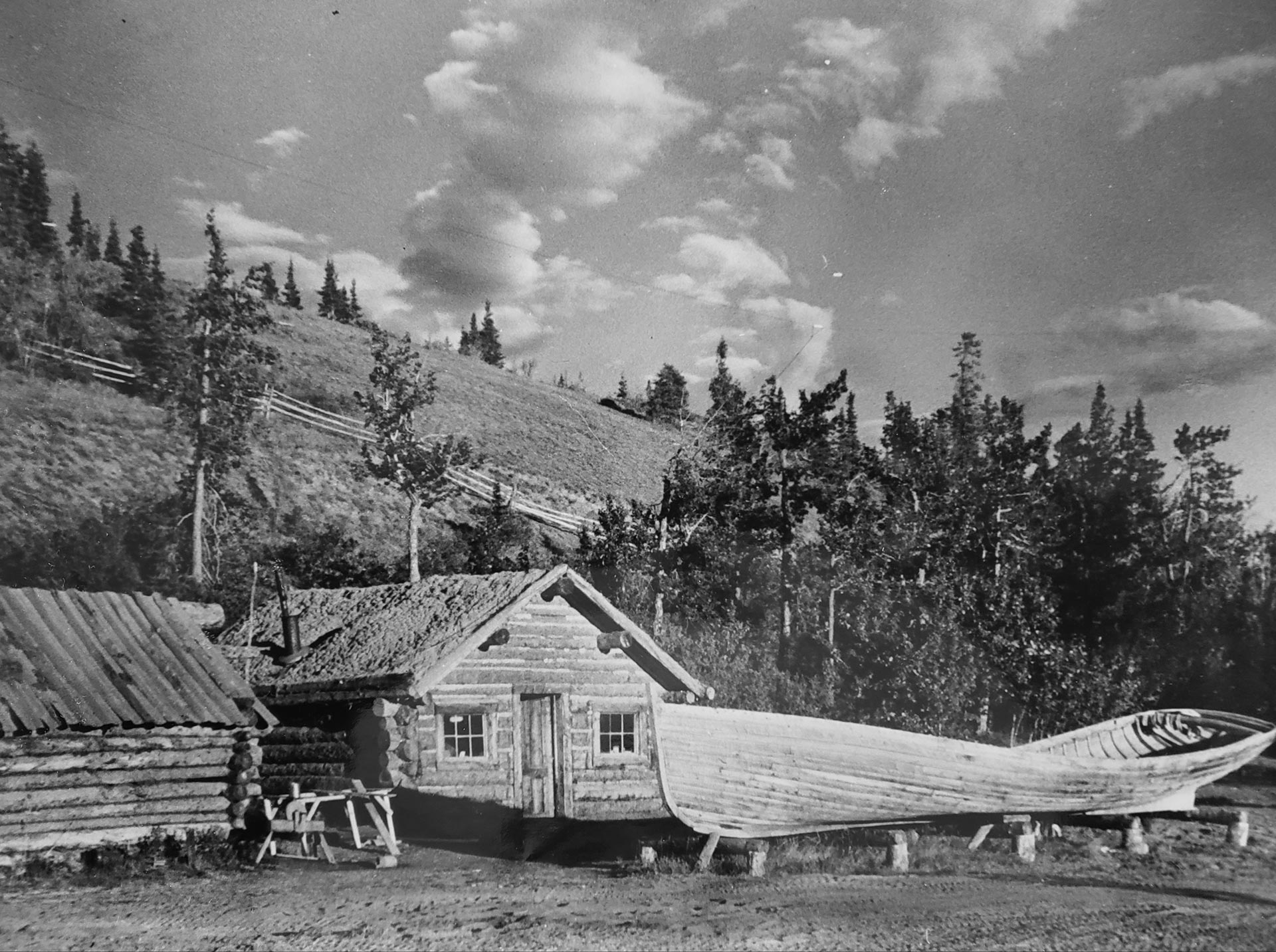 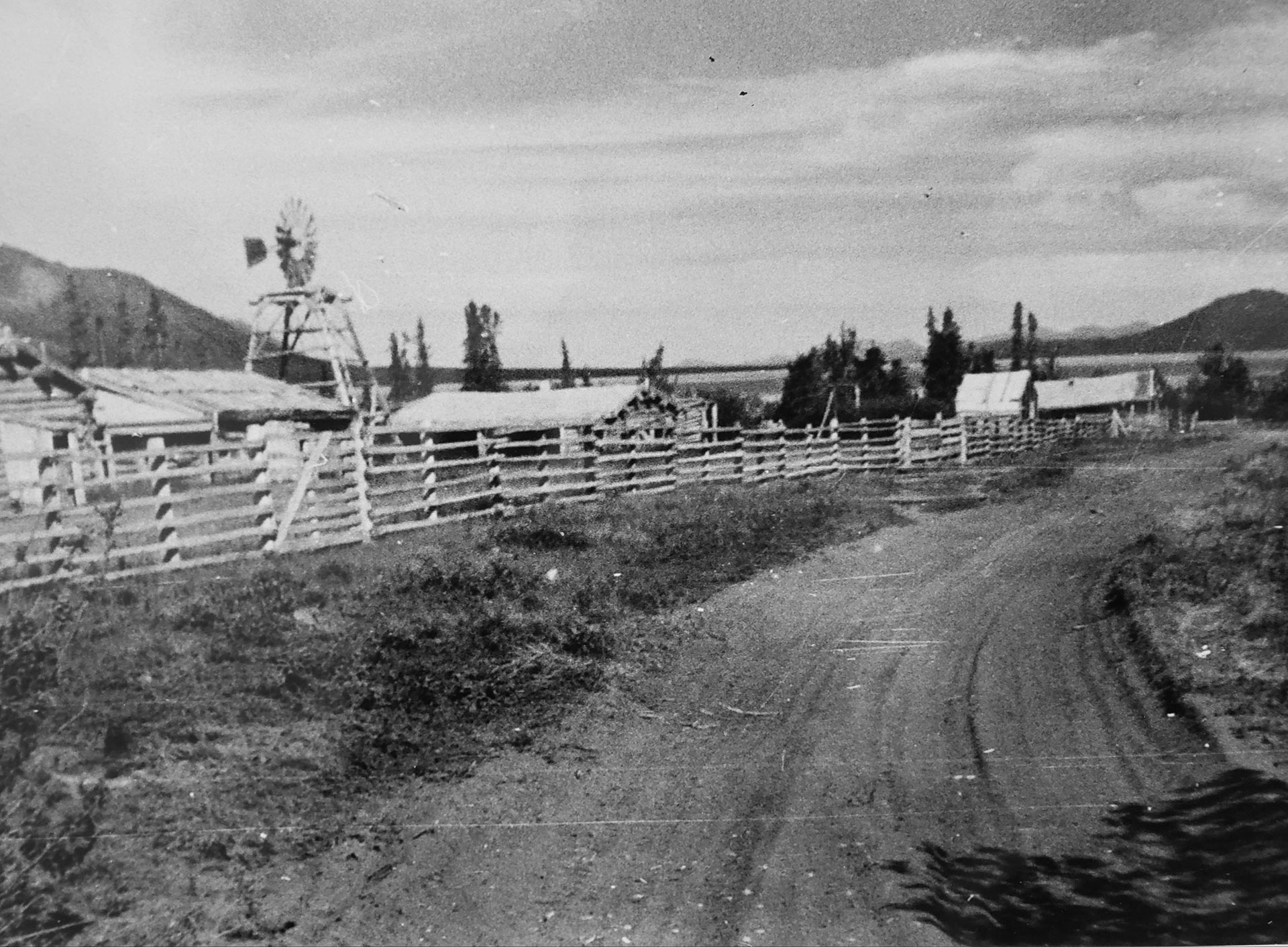 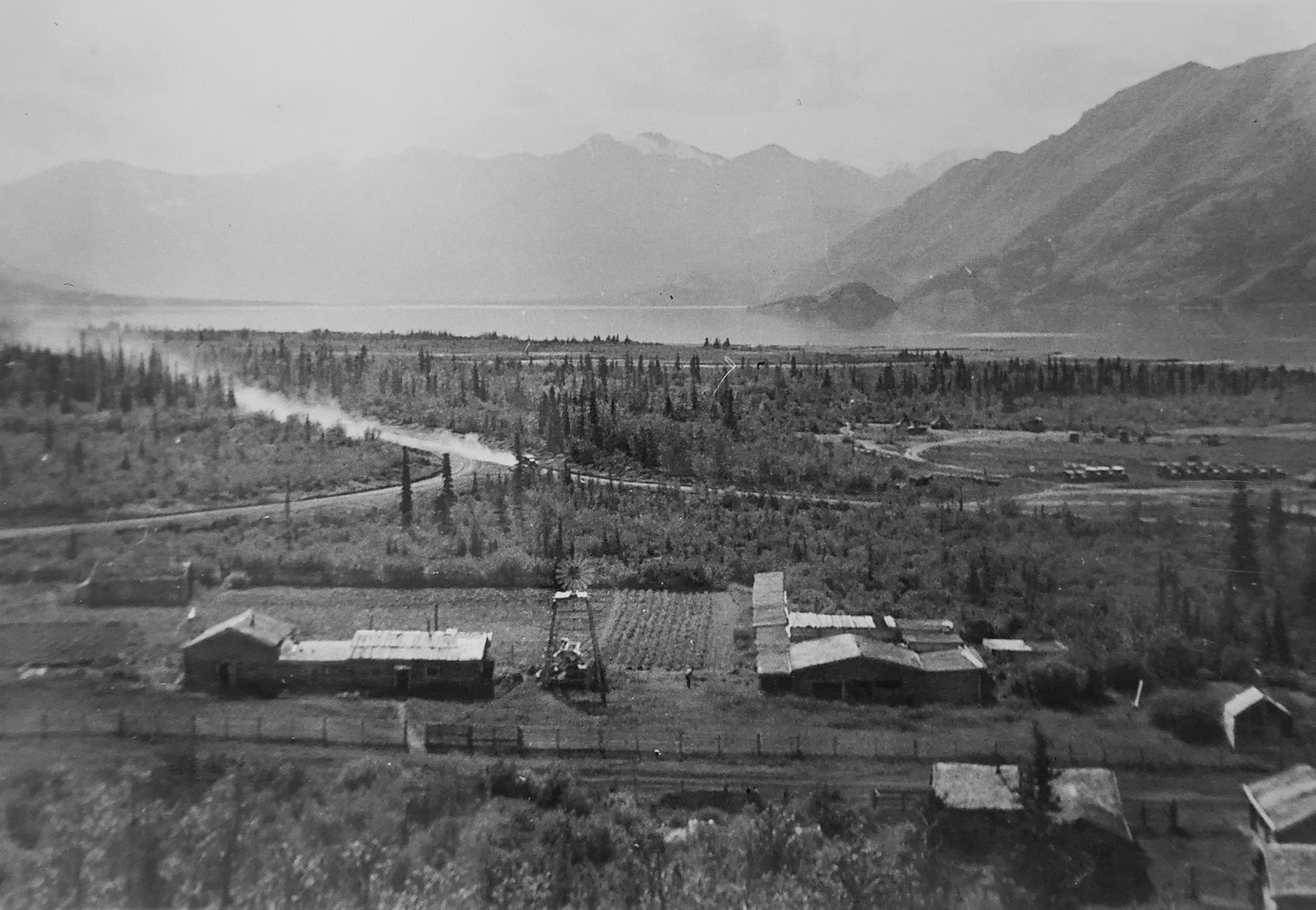 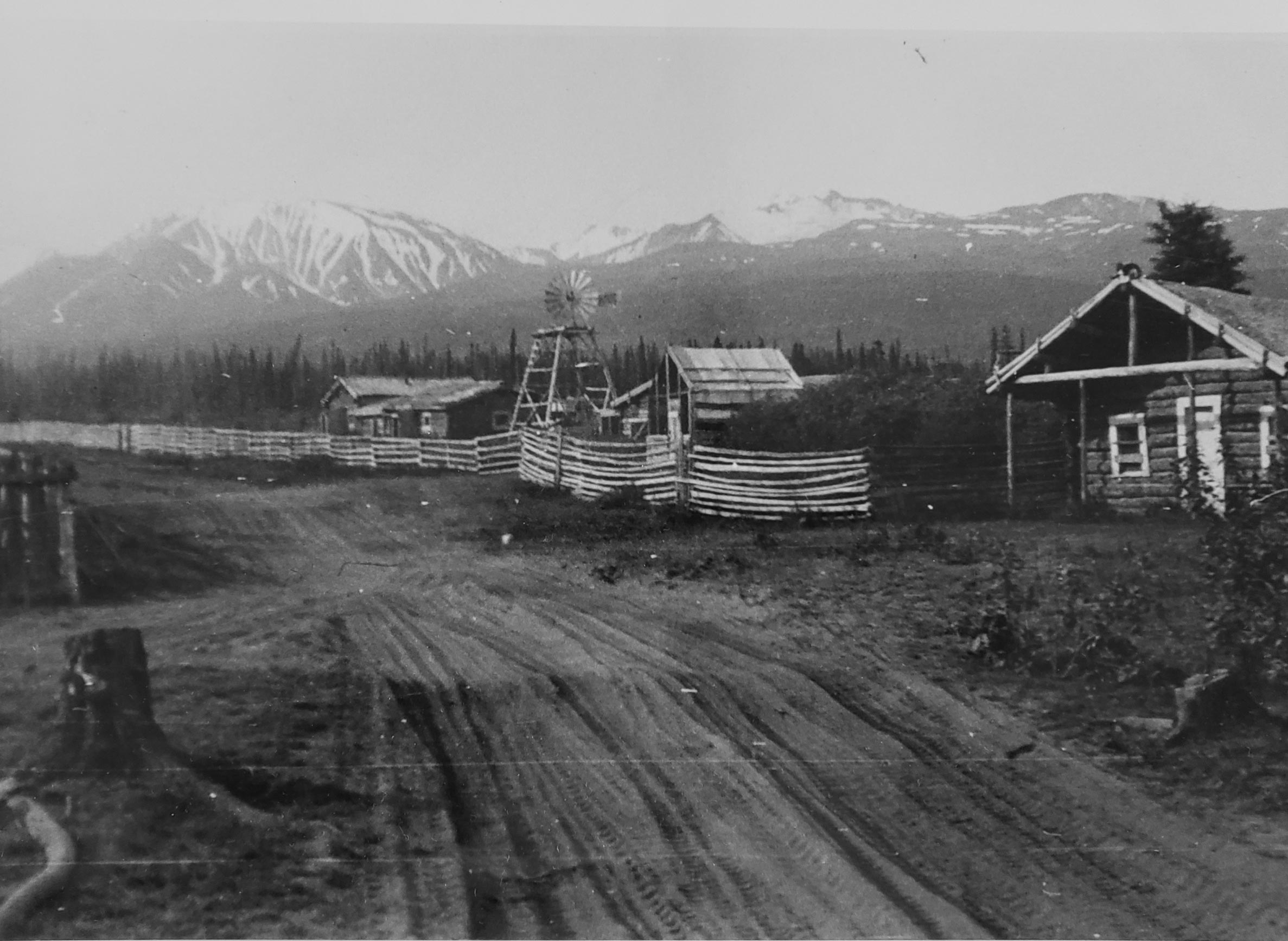 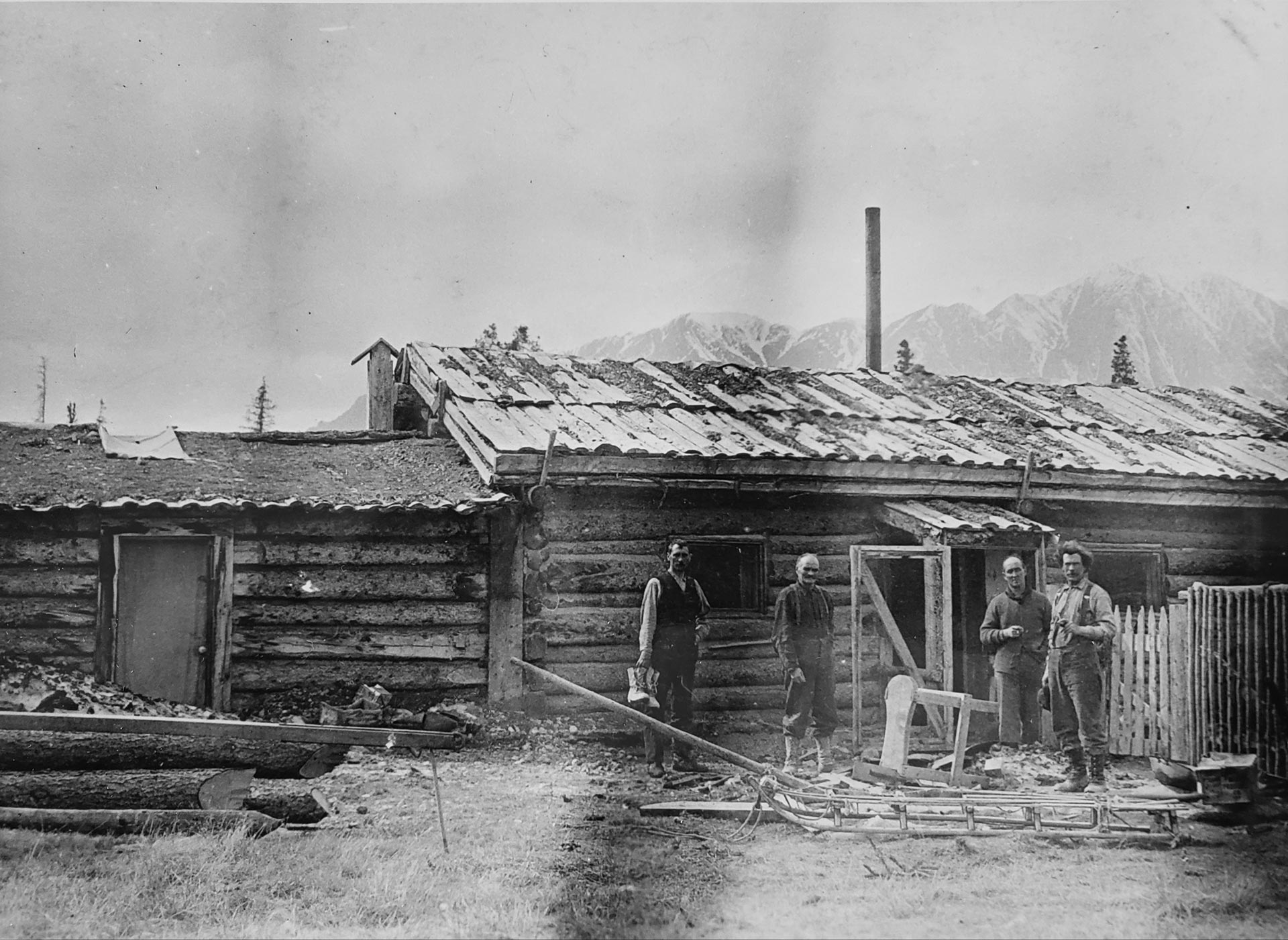 On October 21, 1927, Josephine Sias was born in Burwash Landing to Louis Jacquot and Mary Copper Joe. This was before any highway existed. She was born in the middle of nowhere, and she was raised in a totally different way than what people are now. Despite leaving Burwash for school, first to Whitehorse, then to France and eventually to Vancouver, Sias always found her way home.

After meeting and marrying Frank Sias, whom she once described as “her best choice,” she returned to Burwash Landing. The pair manned roadhouse lodges along the Alaska Highway as they became parents, and eventually moved to Whitehorse where Frank took a job at the Donjek Pump Station.

In 1942 when the Alaska Highway was constructed, it followed much of the original route of the first trails. A large camp was built at Silver City for the same reason the original community was established – as a terminus for transferring of equipment and supplies to boats and barges on to Burwash Landing.

In November 1951, the Army used Silver City for a 6-month long training exercise. The airfield was built during that exercise.
In 1972, Josephine & Frank Sias found their way back to the Kluane region. They settled at Silver City, on the south end of Kluane Lake, where they had lots of land but only remnants of the former army base camp. Within two years they built themselves a small cabin, a garage and a carpentry shop for Frank. 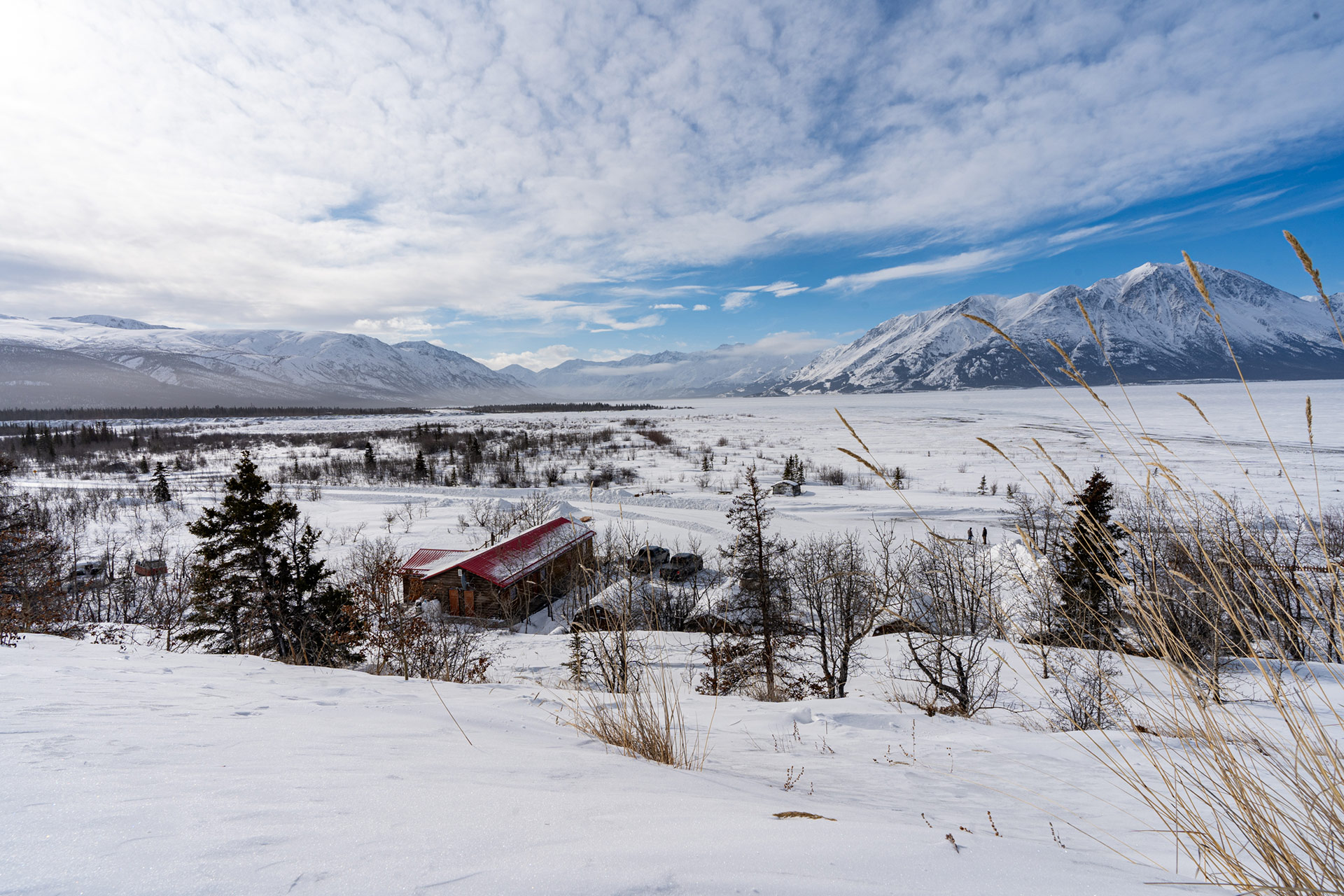 The Property was handed down through the generations of the Sias Family and Josi & Frank Started a Bed & Breakfast in 1990. It was run as a B & B until it was purchased in 2017.
This is the site of the current business – Yukon Lake Cabins – Nature’s most Unforgettable Destination!